Matthew Brewer is licensed to practice law in all Illinois Courts, the U.S. District Court and before the Illinois Workers Compensation Commission. His areas of focus are Personal Injury and Workers Compensation. Known as an aggressive litigator, Matthew has taken many cases to trial and obtained substantial awards for his clients. A graduate of the Southern Illinois University School of Law, he was named an Emerging Lawyer, a distinction awarded to the top 2% of lawyers age 40 or younger. During law school Matthew was president of the Sports Law Society and prior to his legal career played professional baseball in the Arizona Diamondbacks organization.

$700,000
Petitioner sustained a fractured clavicle when a steel retention gate struck Petitioner, crushing him. He sustained a lumbar and mid back strain as well as a fractured clavicle. The clavicle fracture was surgically repaired. The Petitioner had additional procedures including hardware removal. Subsequently client was sent for an FCE, which turned out to be a valid study and permanent restrictions were issued which prevent him from returning to his original job. Petitioner was paid nearly $700,000 in total benefits from the work comp carrier including a lump sum settlement of $425,500.

$960,000
Petitioner was injured in a motor vehicle accident as a traveling employee. All petitioners bills and lost wages were paid and in addition to that she was given a lump sum settlement of $115,000. The work comp carrier also agreed to waive their lien which allowed the Petitioner to keep all of the $600,000 she obtained via suit against the at-fault driver. The total value of the benefits she received for the accident was over $960,000.

$151,044
Petitioner was a traveling employee was severely injured in a motor vehicle accident. After the at-fault driver paid the policy limits of $100,000, the work comp carrier paid over $150,000 for the injured workers injuries.

$127,500
Petitioner injured his low back and his initial attorney did very little to guide the Petitioner through the system. Mr. Brewer took over the case and the Petitioner was able to get the proper medical care. The case was tried and Mr. Brewer obtained an award that was more than 5 times the pre-trial offer.

$125,000
Petitioner was injured while lifting a box at work. The first firm she hired told her to accept a settlement of $30,000. Once Mr. Brewer took over the file and aggressively moved her case to hearing, the defense agreed to pay her a lump sum of $125,000, more than 4 times what her initial attorney’s told her to take.

$120,000
Petitioner was a semi driver injured his low back unloading his truck. His employer did not have insurance but agreed to pay the large lump sum as trial began.

$120,000
Petitioner was injured while working in the bakery of a nationwide grocery store. Petitioner underwent 3 surgeries and was able to return to her prior job.

$106,000
Petitioner was a union electrician and injured his shoulder while working at a job site. A third party suit has been filed against the general contractor and the other subcontractors on the job Petitioner was working. All Petitioner’s medical bills and lost wages were paid. On top of that he received a lump sum of over $100,000. The settlement also included waiver of the work comp carriers lien, which will allow the Petitioner to keep any monies received in the third party suit.

$105,000
Petitioner suffered a shoulder injury that prevented her from returning to her prior job. After a large Chicago firm obtained a nominal offer and told the Petitioner to accept, Mr. Brewer took over the case and was able to obtain payment of all her bills, lost wages, and over $100,000 in PPD.

$105,000
Petitioner fell off a roof and injured both feet. The employer attempted to argue the Petitioner was not an employee but the judge ruled in the Petitioner’s favor. In addition to all medical bills and lost wages paid, the Petitioner received a 6 figure lump sum settlement.

$99,500
Petitioner injured his low back while working at a large distribution center. The lump sum settlement represented present cash value of a wage differential

$107,500.00
Low back strain with permanent restrictions which prevented the client from returning to his prior occupation.

$96,236.70
Petitioner suffered an injury to his right knee. Surgery was performed and the Petitioner was given permanent restrictions which prohibited him from returning to his prior position as a semi-truck detailer.

$110,000.00
Petitioner sustained a quad strain from a work-related accident. Petitioner underwent an FCE and was given permanent restrictions which his employer could not accommodate. Settlement was for a present cash value of a wage differential.

$1,030,000
Plaintiff was severely injured in a motor vehicle accident. The insurance company for the defendant paid the policy limits and the defendant herself contributed an additional $30,000.

$750,000.00
Plaintiff was riding a motorcycle when a backhoe operated by a municipality employee ran through a stop sign colliding with Plaintiff. The Plaintiff suffered severe injuries including a right femur fracture. Plaintiff was life-flighted to a local hospital. Plaintiff recovered completely.

$125,000.00
Plaintiff was involved in a low impact rear-end accident that caused several thoracic spine fractures. Plaintiff had a good recovery.

$100,000.00
Plaintiff was t-boned and suffered a fracture to her left arm. Plaintiff had a good recovery and the Defendants insurance company tendered the policy limits.

$100,000.00
Plaintiff was a passenger in a vehicle that struck a light pole. Plaintiff suffered a broken nose and had several teeth knocked out. The insurance company for the driver of the vehicle Plaintiff was riding in tendered the policy limits. 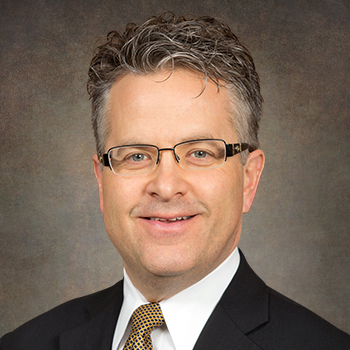 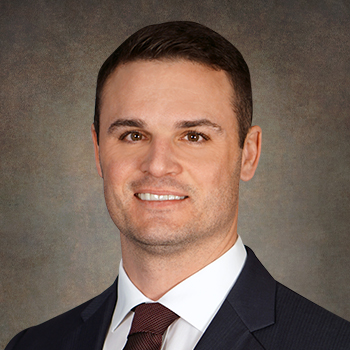 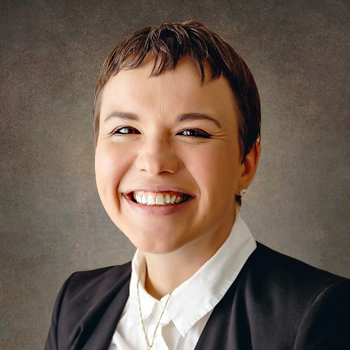 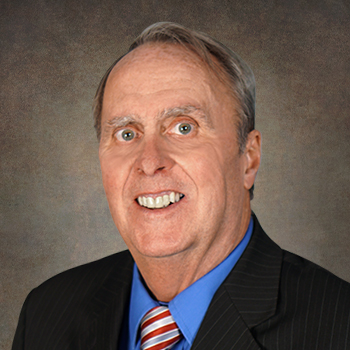 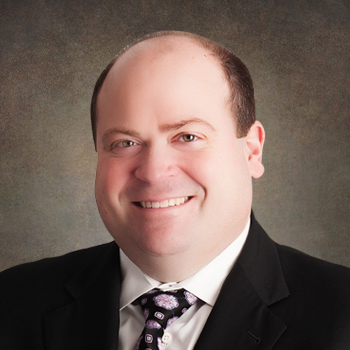